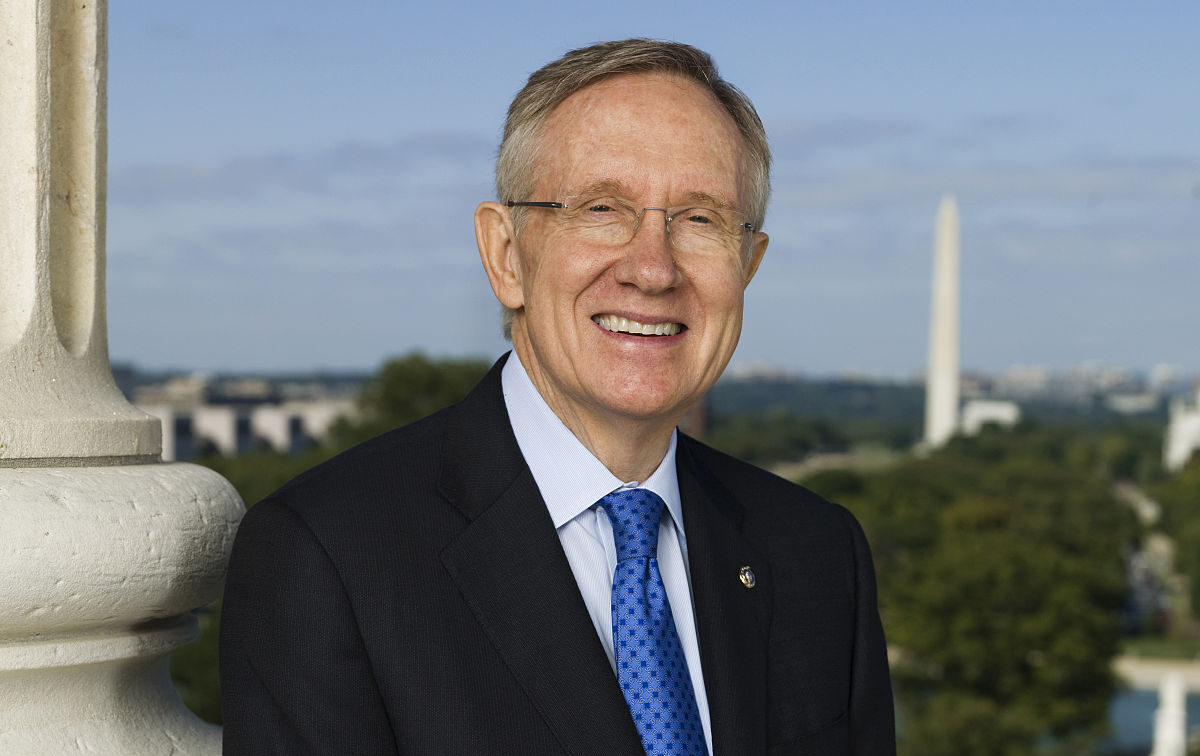 Nevada lost a political powerhouse and true public servant today with the passing of U.S. Sen. Harry Reid. He was dedicated to the people of Nevada, serving as a state senator, lieutenant governor, and our longest-serving senator over his nearly 60-year career. His story is well-known, rising from a small town in rural Nevada to become a heavy-hitting member of Congress.

“I’m deeply saddened to hear of the passing of U.S. Senator Harry Reid,” Washoe County Commission Chair Bob Lucey said. “Politics aside, the senator was always passionate about his home state. He was a true Nevadan from start to finish and his influence and leadership touched many across our great state. My condolences go out to the entire Reid Family. We are One Nevada.”

Washoe County’s longest-serving current commissioner, Kitty Jung (D – District 3), added: “The very first person who believed in my ability to be a leader in northern Nevada was Sen. Harry Reid. He was a true advocate for Washoe County and his fingerprints are everywhere in our community.”

Indeed, Reid was a fervent advocate for economic development in northern Nevada and secured $20.5 million in 2016 for the Reno-Tahoe International Airport and nearly a million more for other area airports. He negotiated the Truckee River Operating Agreement, which pulled together numerous entities and interests, granting them flexibility to guide the use of the river and reducing the decades of litigation over water rights.

Reid was responsible for the $10 million appropriation from the Department of Transportation to build the I-580 freeway between Reno and Carson City, part of nearly $300 million dedicated to transportation infrastructure throughout the state.

Staying true to his rural roots and love for the wide-open spaces of Nevada, Reid fought for the preservation and responsible management of public lands. The Southern Lands Public Lands Management Act raised more than $1 billion for conservation and recreation in southern Nevada and dedicated more than $27 million to restoration projects at Lake Tahoe and an additional $30 million for future projects around the lake.

His quiet style of leadership earned him respect and collaboration across the political spectrum. He was a proud Nevadan whose legacy will be felt across the Silver State for generations to come.