“How Did You Survive?” Holocaust Exhibit on Display at Northwest Reno Library April 1-May 31 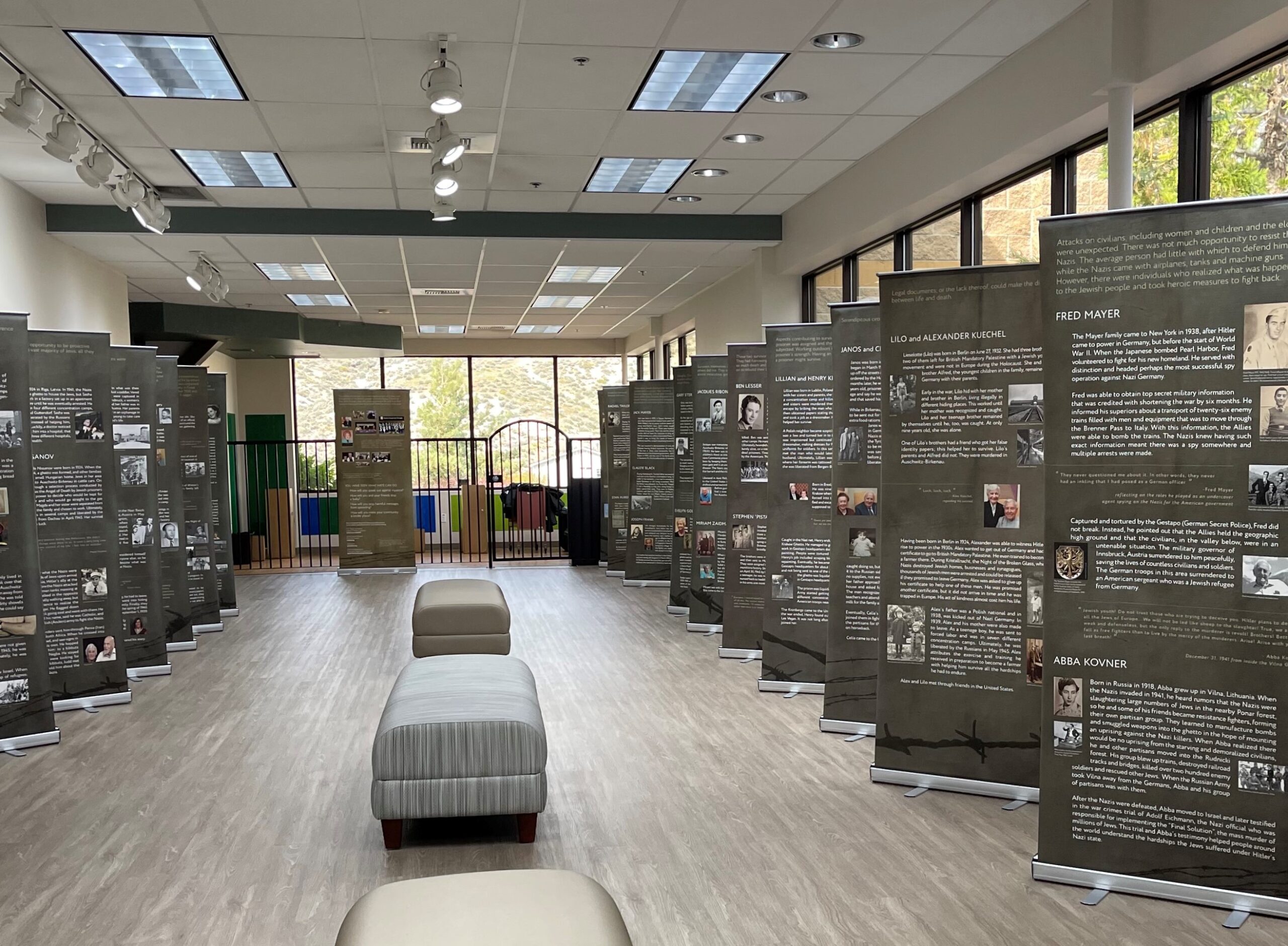 The Northwest Reno Library will host “How Did You Survive?,” a Holocaust exhibit depicting stories of survival, from April 1 through May 31, 2022. The Holocaust was the systematic, state-sponsored persecution and murder of six million Jews during World War II by the Nazi regime. “How Did You Survive?” consists of panels displaying the stories of 50 Holocaust survivors, many of whom are Nevada residents. Washoe County Library would like to extend an invitation to the community to attend the opening reception for the exhibit at the Northwest Reno Library, located at 2325 Robb Drive, on Saturday, April 9 at 1 p.m.

“How Did You Survive?” is sponsored by the Nevada Governor’s Advisory Council on Education Relating to the Holocaust. It was co-created by Esther Toporek Finder, president of Holocaust Survivors Group of Southern Nevada, and Heidi Sarno Straus, chair, Holocaust Education, Jewish Nevada.

In conjunction with the exhibit, the Northwest Reno Library has planned several special events for a wide age range, including story times, film screenings, and virtual reality tours of the Anne Frank House. On Wednesday, April 13 at 5:30 p.m. the branch will present “Share Your Story,” an opportunity to hear collective stories of survival, featuring Judith Schumer, chairperson of the Nevada Governor’s Advisory Council on Education Relating to the Holocaust. Registration is currently required for all events.

The Northwest Reno Library is home to the Shia Szrut Holocaust Memorial Collection, which contains over 2,000 monographs, films, and posters on the Holocaust for educators, students, and the public. The goal of the collection is to educate about the Holocaust and to teach respect for human dignity and the value of cultural and ethnic differences. “How Did You Survive?” is one of several exhibits the branch has hosted in an effort to further the goal of the collection and bring educational opportunities about the Holocaust to the local community.

For more information about the exhibit and other library events, please visit washoecountylibrary.us.